All Saints', Middleton Stoney - our history 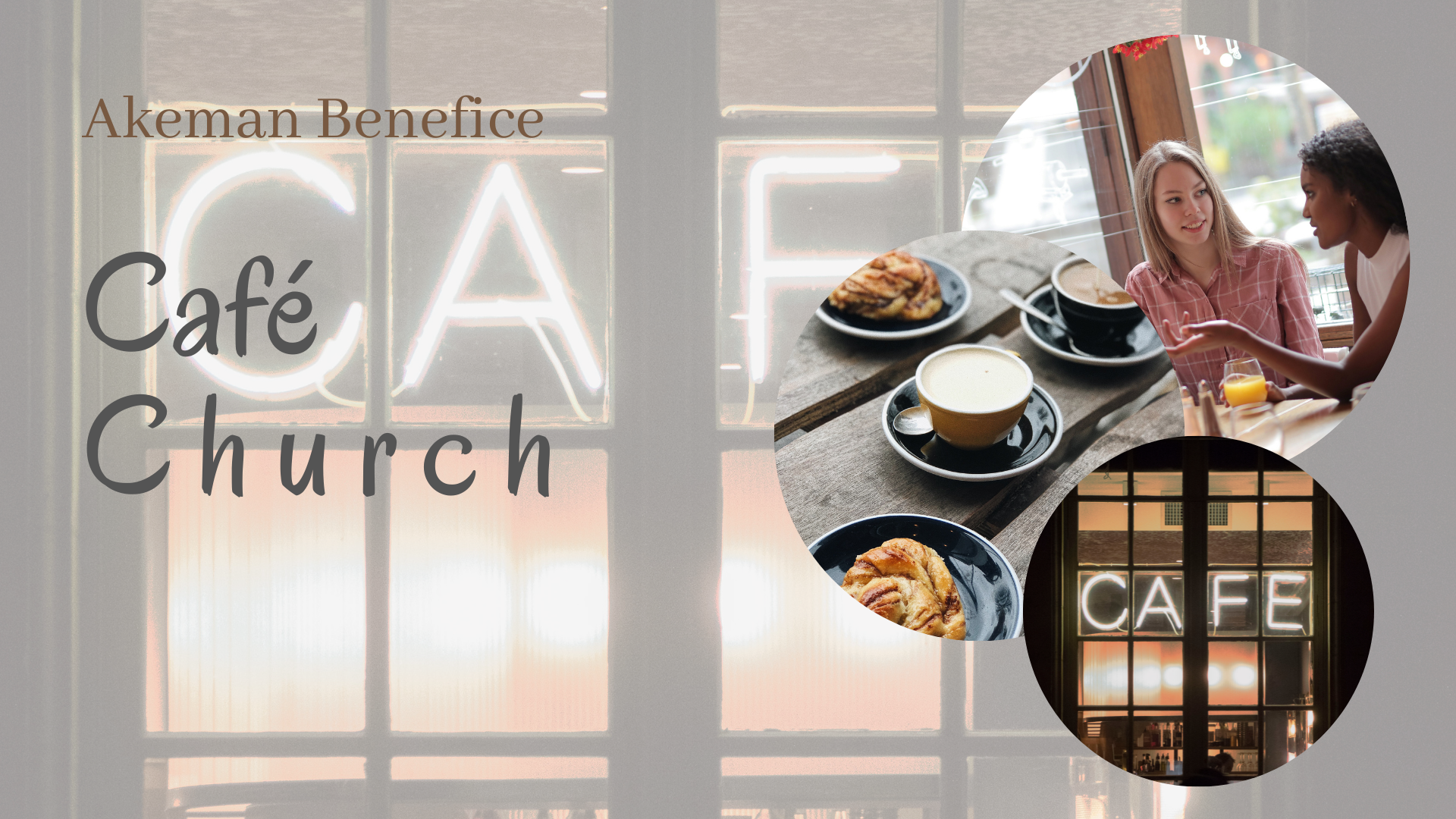 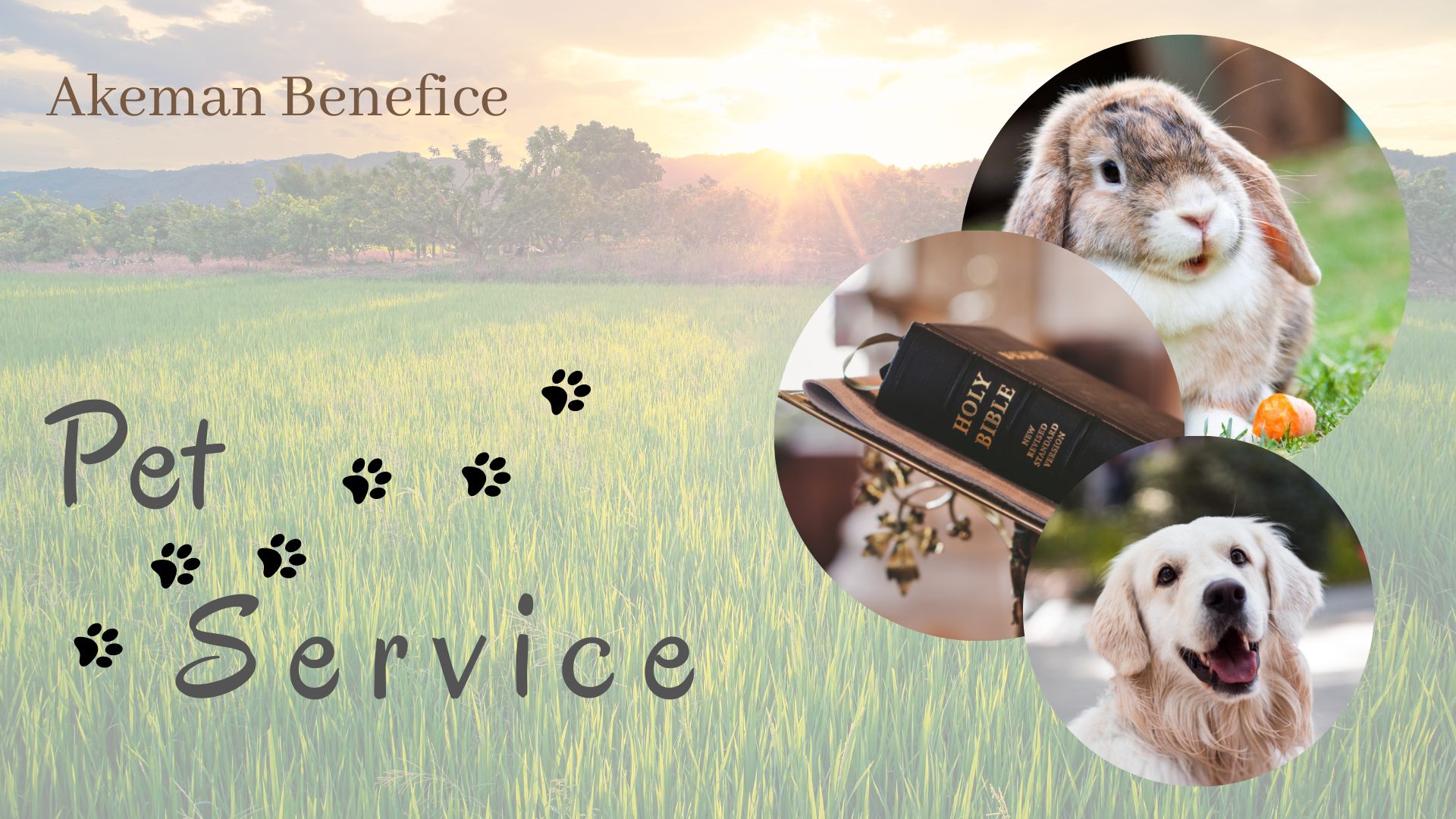 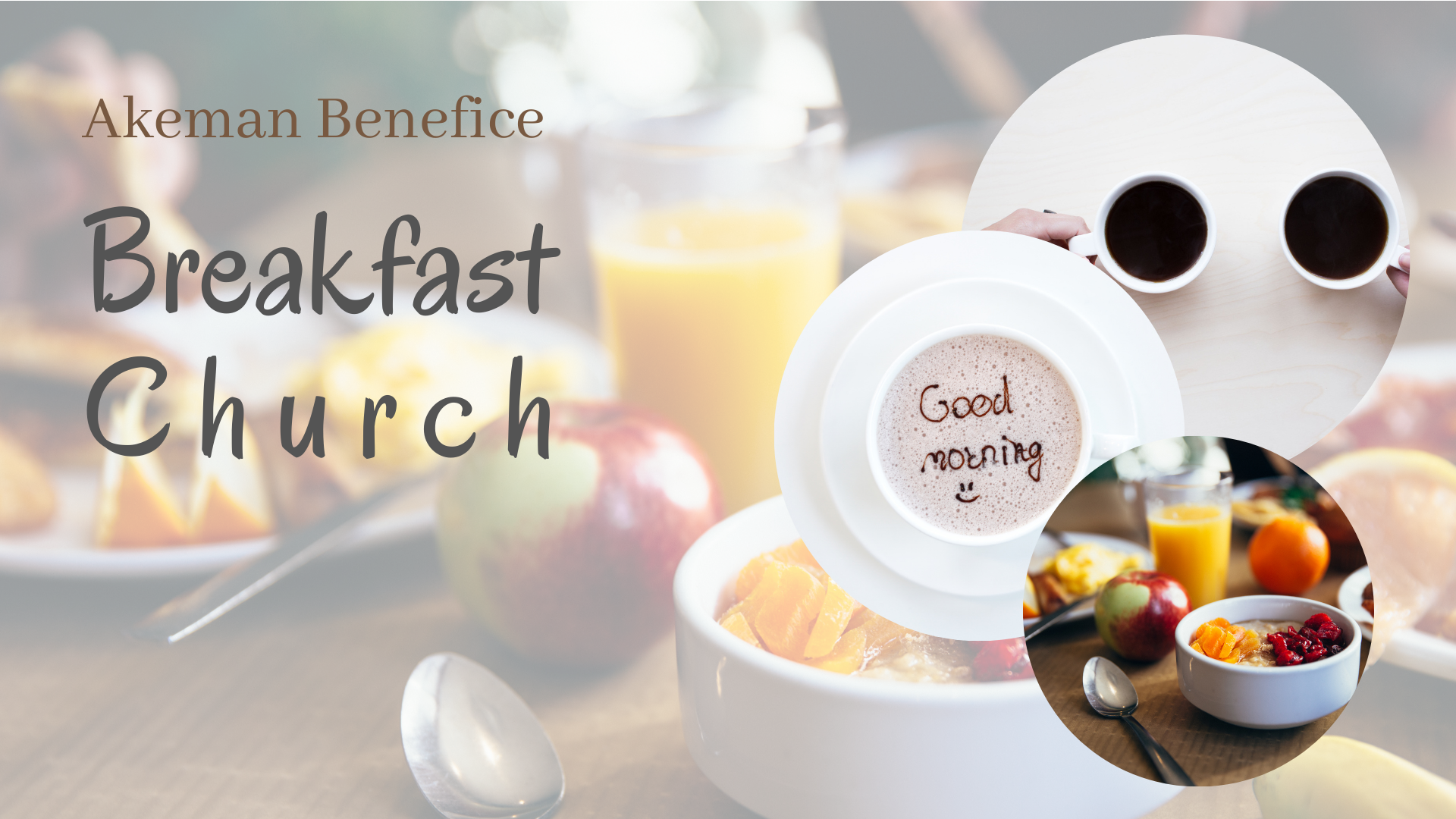 The earliest parts of the parish church of All Saints are Norman, built in the middle of the twelfth century, including the south doorway. In c1190 the chancel arch was inserted and the north aisle and three-bay arcade were added in a transitional style between Norman and Early English Gothic.

In the fourteenth century the south aisle and its two-bay arcade were built. The nave has a clerestory that was added in the fifteenth century.

Many changes and additions were made to the church in the seventeenth century. In 1805 a transeptal mausoleum was added to the north side of the chancel for the Child-Villiers family. In 1858 the church was restored under the direction of the architect Samuel Sanders Teulon, under whom the west tower was rebuilt and the Jersey mausoleum was Normanised.

In 1860 a fourteenth-century Gothic baptismal font was presented to the church. On its base is a seventeenth-century inscription – ‘This fonte came/from the Kings/chapel in Islipp…’ and claims that Edward the Confessor was baptised in it. If true, this would be a Saxon font that was re-cut and Gothicised in the fourteenth century. It may have been salvaged from the Saxon chapel of the Royal House of Wessex at Islip, which was damaged in the English Civil War in 1645 and demolished in the 1780s. In 1868 the church was refitted to designs by the Oxford Diocesan Architect G E Street, who added a vestry, reredos, choir stalls, and a new pulpit.

The west tower has a ring of six bells, all cast in 1717 by Henry III Bagley of Chacombe. Mears and Stainbank of the Whitechapel Bell Foundry recast the tenor and treble bells in 1883 and the fifth bell in 1885.

All Saints’ is a Grade 2* listed building.

All Saints’ churchyard has a Commonwealth War Graves Commission section with twenty-seven Second World War burials. All but one are airmen from RAF Upper Heyford in the next parish, including ten from the Royal Canadian Air Force and two from the Royal New Zealand Air Force. The exception is Royal Navy officer Lieutenant Conroy Ancil, who served on the escort carrier HMS Stalker and died in 1943.